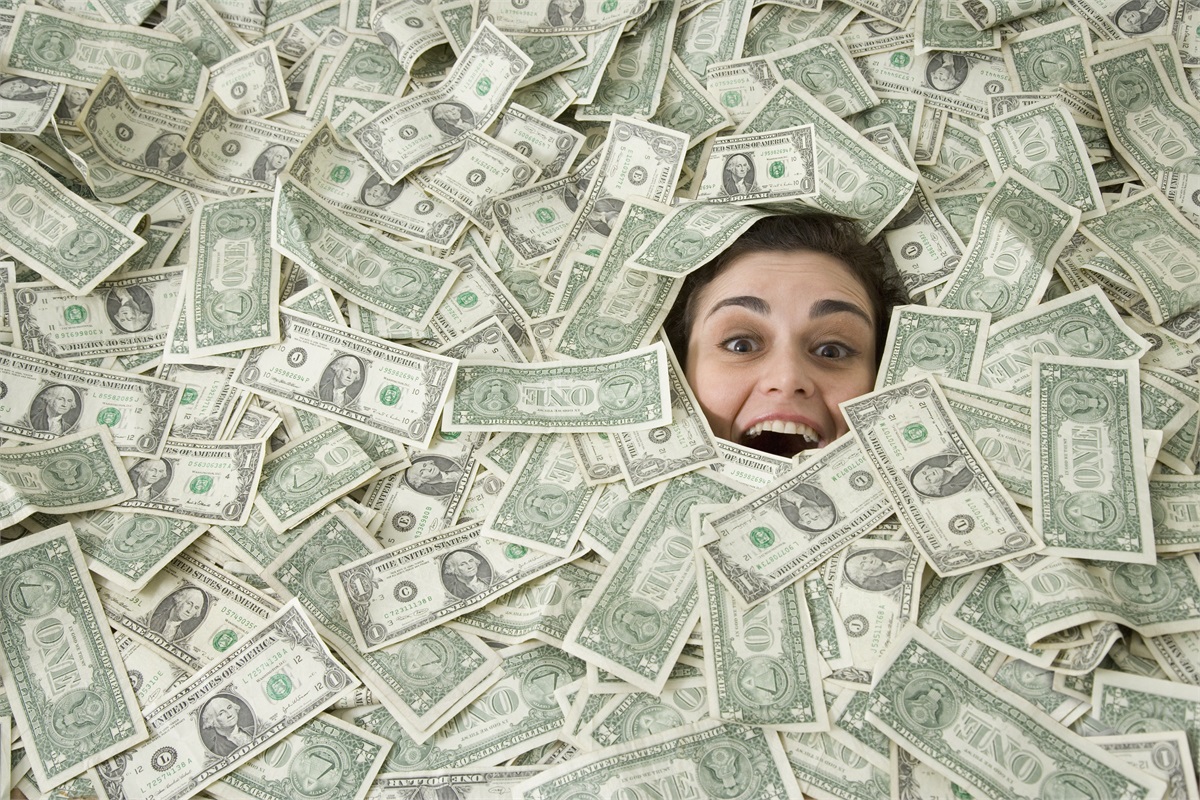 Why the markets have got it all wrong about "tax reform"

The possibility of lower tax rates has excited market participants since the election. And no economist disputes that lower taxes stimulate economic growth. They clearly do. All things equal, lower corporate taxes should flow directly to the bottom line, boosting profits, and possibly dividends. But are we sowing the seeds of the next recession, the next bear market and even the next financial crisis?

Economists like to use terms "all things equal" or "with perfect information" to signal that they are speaking in theoretical terms. In the real world, thinks aren't all equal. The interaction of human beings within economic systems is complex, and there can be unintended consequences of any action.

For instance, it is arguable that financial sector deregulation ultimately led to the financial crisis of 2008-09, wiping trillions of dollars of wealth from system and off the balance sheets of millions of Americans. Yes, deregulation promoted innovation and unleashed productivity -- both inherently positive outcomes -- and the growth that came from them. But it also unleashed forces that we didn't know how to regulate and control.

And the rest is (painful) history.

The tax "reform" of 2017 has similarly logical underpinnings. Cut taxes. Grow the economy. But not all tax cuts have similar economic effects. Nor are they equally needed at all points in the economic cycle. With the economy at full employment, and corporate profitability at all time highs, it's very likely that deficit-financed tax cuts will be inflationary.

In contrast, the debt increases post-recession in 08-09 were a part of a needed stimulus. The banking system had practically ceased to function as a funding source. And let's remember that tax receipts were way down due to the lower economic activity of the recession. It was the most severe economic contraction in our lifetimes.

In contrast, this tax cut looks like a solution in search of a problem. (When you're a hammer, everything looks like a nail...)

Inflation is the REAL (no pun intended) enemy of stocks and bull markets. Throughout history, inflationary periods have been accompanied by low P/E ratios (not the 20 P/Es that we've been enjoying of late.) Since one of the Federal Reserve's primary responsibilities is to maintain modest levels of inflation in the economy, they will ultimately have to clamp down on the brakes by raising rates, slowing the economy and defeating the basic purpose of tax cuts in the first place.

It won't be a pleasant experience if inflation is permitted to accelerate. The market is scared to death of contractionary monetary policy. (The old adage is "Don't fight the Fed!") Stock market P/E multiples would contract at precisely the time that earnings would be peaking and borrowing costs would be rising. This is a painful triple whammy, playing in reverse the positive scenario that we have enjoying for the past several decades (declining interest rates, growing earnings, and expanding P/Es.)

One has to wonder: What borrowing costs have the congressmen and government accountants factored in on the new trillion dollars of debt? Like a consumer with a bad balance sheet, not only are higher debts more costly to service due to their size, they also will carry higher rates on ALL of the newly issued debt. At this point in the cycle, we should be paying down debt, not adding to it. Out-of-control debts always end painfully.

So, following this logic, our hands will be tied when it comes to economic stimulus when we actually need it -- during the next recession. The Federal Government's balance sheet will already be tapped out, and the Federal Reserve won't be as able to cut interest rates if inflation still needs to be tamed.

Let's hope that some analysis is done of this tax cut before its final version is approved. This economy does not need stimulus now. Inflation is already ticking up. And more debt is not a positive for our future growth prospects, nor for future generations.

Each day, the stock market reflects our collective views and attitudes about the future. The question is: When investors will start to incorporate this less rosy scenario into their actions.

We humans are collectively horrible at timing-- true "contrary indicators". It's a pretty good bet that when we are ready to throw in the towel, it's a a decent time to be a buyer. Have we reached one of those points?

Investing is also about what you avoid

April was a volatile month for investors.  But cycles come and go. Nothing in the current environment suggests that companies have lost the ability to build long term value.