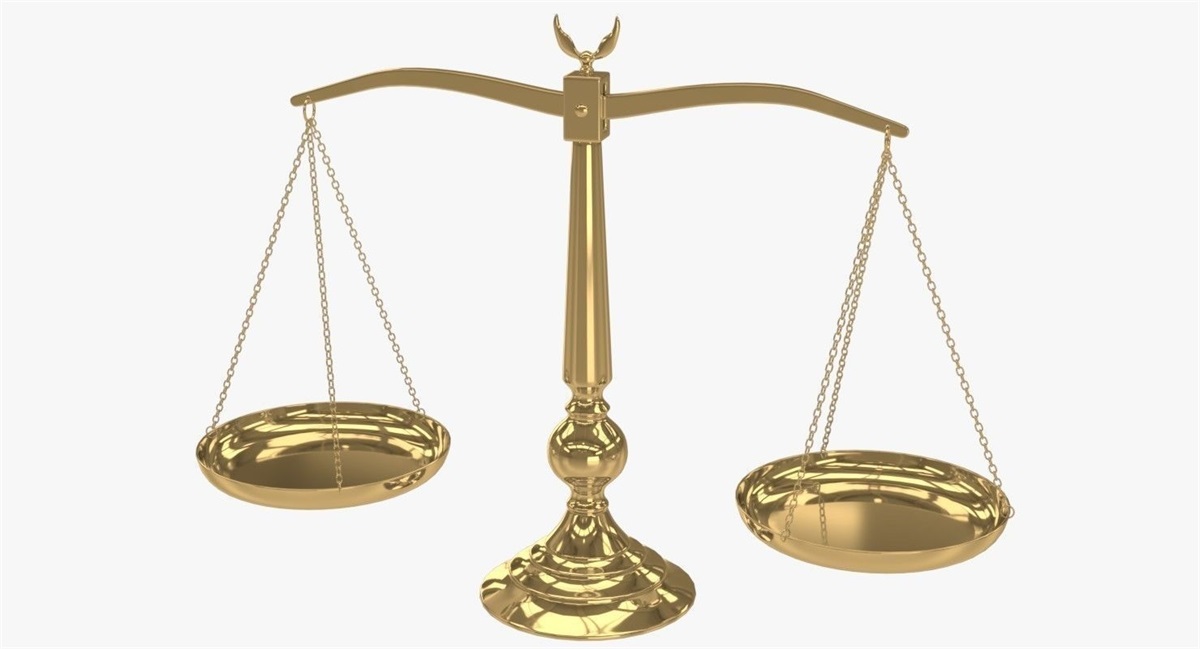 Q1 2019 - Update on year end comments: The Voting Machine vs. The Weighing Machine

At Year End (12/27), we made some comments (below) that tried to put the correction into perspective. The gist of the article was this: Stock go up and stocks go down.  But over the long term, they go up more than down.  As investors, we have to tolerate the negative periods in order to get access to the good ones.

Blah, blah, blah.  Heard this all before!

There's ALWAYS a reason to be worried, of course...  The best thing we can do is have an asset allocation that suits our temperament (tolerance for volatility) and our financial needs (for growth and income.)

After a horrible end to 2018, the S&P500 appreciated by 13% in the first quarter, almost completely retracing the decline in the fourth quarter of 2018. The Fed paused from its tightening, and trade wars appear to be working themselves out.   The economy is clearly slowing, but slowing is not the same as a recession.  And keep in mind that reecessions are bad for workers and companies, but not necessarily for investors.

Because stocks will decline before the recession is here. Economic indicators are often later revised to show us that, yes, we were in a recession. That's way too late to act upon.  And stocks usually start rebounding in the middle of the recession.  Which means we can obsess over financial indicators, but we're unlikely to accurately know about a recession when it's early enough to act.  There are lots of false signals.  Investors are terrible at finding which ones to ignore!

Rather than spend time guessing about economic cycles, here are some facts:  Since 1926, there have been three years when the markets have declined 30%+.  And nineteen when it gained more than 30%.

So, again, make sure that your allocations are on target for what you need. And buckle up!  And if you have the ability to invest for the very long term, consider an allocation to alternative investments that could possibly earn stock market type returns with much lower correlations to the market's ups and downs.  (Worth discussing, right?)

Best wishes for a healthy and prosperous remainder of 2019.

As we close out the year, it's hard to describe 2018 as anything other than A Year to Forget.

Investors have enjoyed a long, and generally interrupted bull market since the financial crisis, and it's easy to forget that there are always corrections and bear phases in the midst of them.  The fourth quarter has been a painful reminder.

Remembering why we invest in stocks

At those more difficult times, like last week when the S&P500 lost seven percent, or this week, when we lost another three percent on Christmas Eve, we have to remind ourselves why we own stocks in the first place...  And the answer is not a short-term phenomenon, but a very long-term one.  The reason is all about compounding:  Companies grow.  Their earnings and dividends grow.  Eventually, their share prices reflect this.

Benjamin Graham, the "father of value investing", once said that in the short term the market is a voting machine (tallying up which firms are popular and unpopular), but in the long term it is a weighing machine (assessing the substance of a company).  This also applies to the markets as a whole, with investors alternating between optimism about the long term and pessimism over the short term.

To survive the inevitable volatility, one needs to remember that market action doesn't necessarily reflect truth, but instead, it reflects our collective fears, the human need to "protect" and to take action -- whether or not that is in our long-term best interest. In the long run, we are wise to focus on the readings of the weighing machine.

What is the right allocation?

Another famous investor once said that tolerating volatility is the price we pay for earning returns that are greater than a CD rate. Of course, CDs don't really help many investors to meet their financial goals, (but at least no one loses sleep over them.)

For investors to meet their growth goals over time, stocks are usually part of a portfolio.  Yet excessive sleeplessness over a market decline means that one's portfolio is likely too risky.  Investors can try to head this off with "Stress Tests" that simulate the affect of bear markets and financial crises on their portfolio.  This can help each investor to determine their maximum risk tolerance, and position their portfolio accordingly.

What has investors so worried?  And are these long-term or short-term issues?

Many issues are mentioned as the "cause" of recent market declines:

These factors have all been at work for well over a year.  And while short term rates are rising, the Federal Reserve's job is to walk a fine line, slowing but not inhibiting economic growth.  We're likely close to the end of the tightening cycle.  And nothing seems to be actually signalling a recession.  The Fed appears to be doing its job correctly.

When one looks at the US market in aggregate, there are things to like, too:

Surely things could deteriorate.  But for now, these are not a bad set of conditions.

We have seen this drill before, and it hurts.  Sharp corrections (and even bear markets) happen with unfortunate regularity. Year-end selling often exacerbates any negative trends. We're in the midst of that for a bit longer.

Meanwhile, policy makers aren't totally deaf to the market's cries as it says, "Negotiate those trade deals", "Get back to work" and "Take it slow on further rate increases."  Eventually, this negative period will pass. And company fundamentals will likely be pretty much the same as they already were.

We may not remember 2018 fondly. But we can't really say, "This time it's different."  Because '18 was just another year when the Voting Machine, and not the Weighing Machine, was heard most loudly.