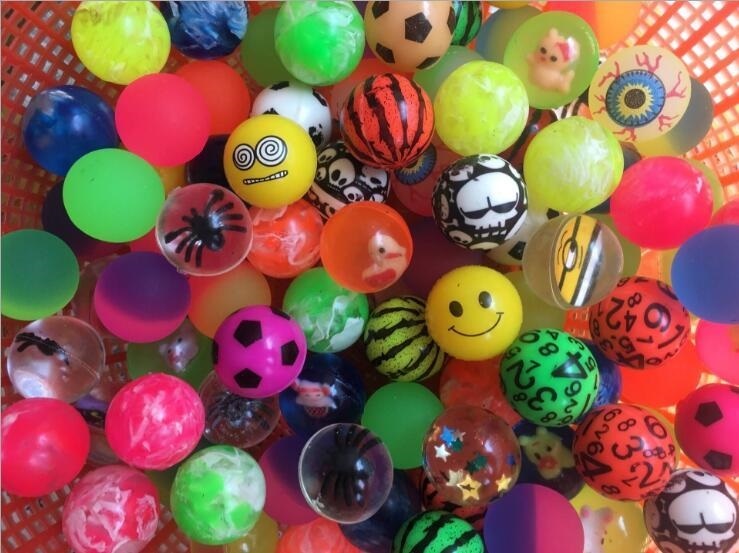 I wrote this article a week ago, but technology problems prevented it from being posted properly...  Fingers crossed this time.  Thanks.

A few months ago, we wrote about a "Tale of Two Markets" -- splitting the market into two parts: The companies surviving the coronavirus fallout, and those that were struggling.  In the ensuing months, this performance gap became even more pronounced.  But after a rally that seemed to defy gravity, technology shares have started to come back to Earth, with the NASDAQ Index declining by 4% today and by more than 10% over the past three days.  (These shares have since rallied.)

Favorites like Apple and Microsoft at least had the veneer of logic behind their rapid rise -- solid fundamentals in an otherwise difficult COVID-19 economic environment.  They stood out as gems, and ultimately the crowd got behind them, pushing them to lofty valuations.  In the end, Apple's near doubling in price, the 400% rise in Tesla shares this year (amid rampant speculation of it being added to the S&P500 Index), and trading spikes based on stock splits were not based on much logic, at all.  (That last one is just ridiculous.)

Of course, speculation is part of the investing experience, but in dissecting the market's performance this year, one can see that "the market says everything is okay" story doesn't hold water.  Wall Street isn't "okay" while Main Street is hurting.  Both are hurting. Here's how we know that to be true:

The rise in technology shares meant that the major indexes had completely retraced their losses.  But a closer look showed that the average stock in the $&P500 is still down Y-T-D.  In fact, two-thirds of US companies are in the red. The median stock was down 13% before today's decline.

With tech leading the way this year, and mega caps greatly influencing index performance, it was easy to feel left out when owning a great many companies. Solid dividend growers were laggards.  Even the "Dividend Aristocrats" ETF (of companies who have increased their dividends for 25 consecutive years) had under-performed its benchmark index year-to-date by more than 9%.  That's not normal for a fund whose top holdings include American stalwarts like Lowes, Abbott Labs and P&G.

So, like the rise before it, logic will take a back seat for a while.  But in the end, the likes of Microsoft and Apple will do just fine, operationally.  Price volatility is a short term phenomenon.  Build a properly diversified portfolio, and you can watch the ball occasionally bounce to ridiculous heights. And not lose any sleep when it eventually comes back to terra firma.