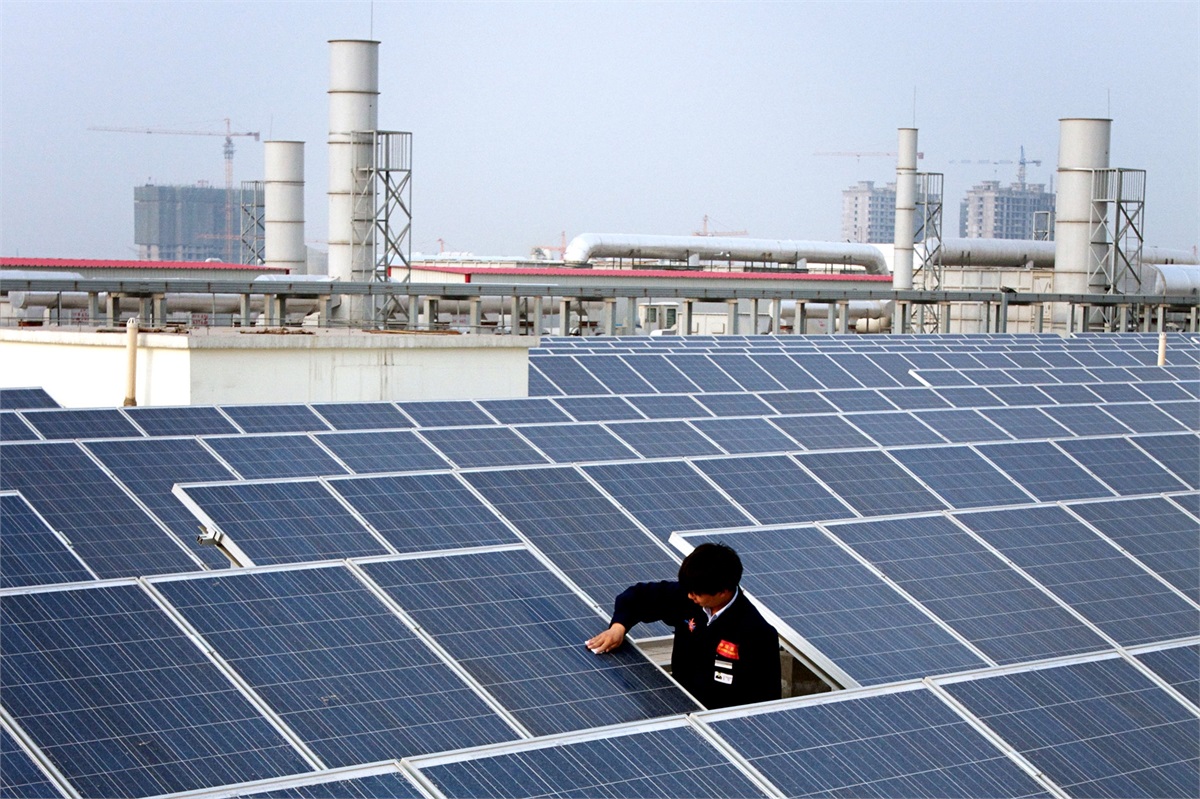 Whither Paris... Divestment matters more than ever

As I wrote this, the World watched as US President Donald Trump announced his intention to "withdraw" the United States from the Paris Climate Accords.  While a full withdrawal is harder than the President seems to appreciate, and will take upwards of four years, there is no question that even a disengaged USA is a setback for efforts to change the path of global carbon pollution and temperatures.  (Since this announcement, 82 mayors have committed their cities to the Paris Climate Agreement independently of any Federal guidance.)

The unfortunate circumstance is that "withdrawal" is largely unnecessary and accomplishes little in the way of positive impacts on the US economy.

First of all, the terms of the Paris Agreement were voluntary and left great flexibility for countries to implement.  Essentially, it's the reporting, transparency and peer pressure that were the main mechanisms by which improvements would be made.  Not to discount their potential effectiveness, but let's face it: They are hardly constitute binding the participants to economic decline.  This surely didn't allow China and India to build new coal mines while prohibiting us from doing so.

Importantly to international business, withdrawal from an agreement that took years to achieve, and that included 200 countries, is a credibility killer.  And, like the whale oil and firewood industries before it, won't save the coal industry from the inevitable switch to cleaner sources of energy. Forget about renewables for a second.  Natural gas has been displacing coal for years.  It is cheaper and cleaner.

Solar and wind are following in the cost decline footsteps of computing power, not that of other commodities (that fluctuate in price dramatically over time.)  What natural gas has done to coal (a large number of coal firms are bankrupt), so will solar and wind do to fossil fuels.  Renewable energy technologies won't replace oil and gas for every use, but they will for many of them.  And I, for one, don't wish to invest in an industry that is facing cheaper substitutes for its core markets.

The US is still the world's largest economy (but not the largest greenhouse gas emitter.)  It doesn't singularly drive every trend.  Over the past two decades, global economic growth has come from emerging countries, not the developed ones.  As they grew, they leapfrogged their richer neighbors by adopting new technologies.  Telecommunications is a great example.  Emerging countries largely skipped the "wired" telephone build-out by focusing on wireless .  If those countries choose to focus their attention on clean energy tech as opposed to oil, gas and coal, where will the fossil fuel industries' growth come from?   The US pulling out from the Paris Accords doesn't change any of this.

Today's oil and gas companies are valued based on their production (sales/earnings) and assets (fossil fuel reserves in the ground.)   But eventually international agreements to address climate change, and corporate and governmental efforts to accomplish the same (independent of such agreements), will render "in the ground" assets less valuable. Oil companies will need to withdraw fewer of their reserves to meet demand.  And producing more than the market needs will torpedo prices.

Over the longer term, much of this reserve base will, therefore, be worthless.

Perhaps "withdrawal" from the Paris Accords will slow this trend.  But it surely doesn't change the economics.  When something (anything) is cheaper, better or cleaner, customers demand it.

As I have previously pledged, I have divested my own portfolio of fossil fuel companies.  Clearly, one person's portfolio movements hardly constitutes a perfect response to the challenges that our planet faces.  But it's a start, and it mitigates the risk of financial damage to a portfolio from "carbon bubble" deflation, when the market finally determines that those reserves in the ground aren't worth what they thought they were.

We welcome your thoughts and comments.

For those who care about specific portfolio actions, the following fossil fuel free positions were added in the place of core "sustainability leaders" funds that held 3 - 6% of their assets in energy companies: