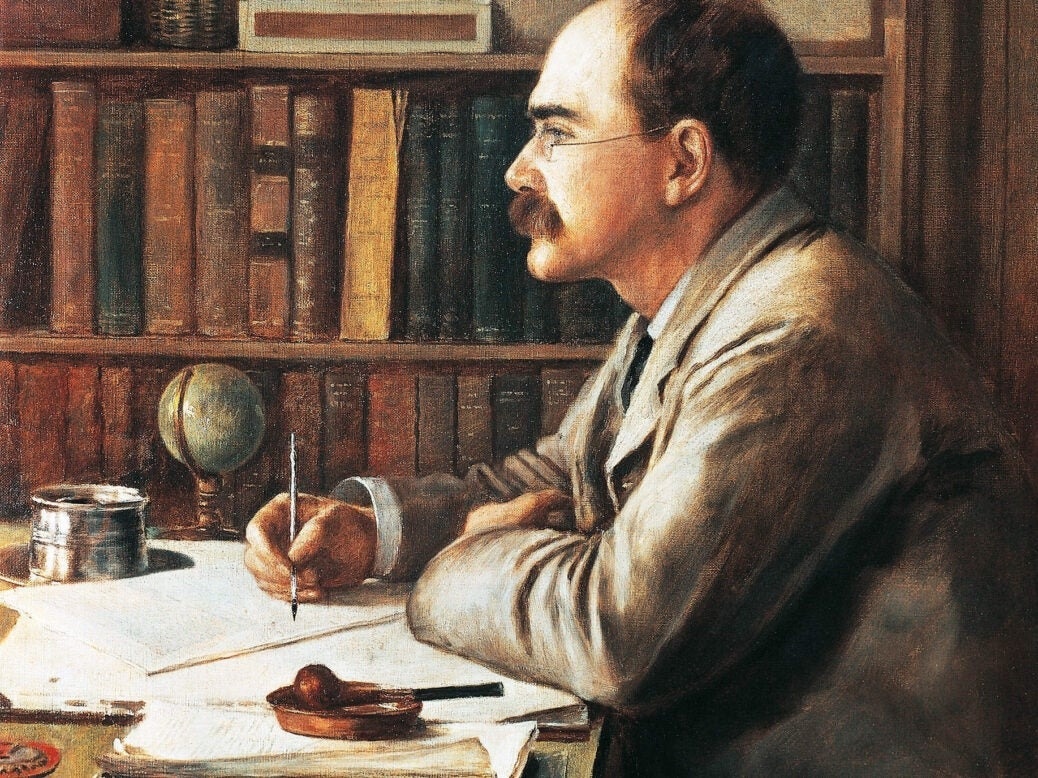 A Perspective on Corrections and Bear Markets

As I retired to bed on Wednesday evening, I learned that the Russian invasion of Ukraine had begun.  This was especially unsettling for someone who traveled extensively in Eastern Europe, including Ukraine and Russia, and made many friends there.  It is something that I had hoped I would never see in my lifetime.

It stands in stark contrast to the optimism that existed in the region during the late-1990’s and early 2000’s when, as the manager of an emerging markets mutual fund, I got to participate in many markets opening up to investors for the first time.

But, it’s a big World, and we know these things happen more often than we would wish.  As investors, and as cold as it may sound, we need to step back and determine how it impacts us.  Hostilities such as these put temporary pressure on asset prices (downward) and commodities (upwards) as investors and speculators seek to profit from, or protect against, supply constraints or other issues.  While each event is unique, historically these market declines have been sharp in percentages losses but also rather short in their duration.

Thinking more broadly, corrections and bear markets are never fun, but they happen with relative regularity.  Corrections occur approximately annually while investors experience a bear market phase about every four years.  While no one knows when the correction phase will end, we do have some history to rely on for how things might look on the other side:

My takeaway from these numbers is this:  There are no guarantees that stocks will be higher a year or two from now, but based on history, it’s a pretty good bet that they will be.

I hope that these thoughts help us all keep things in perspective.