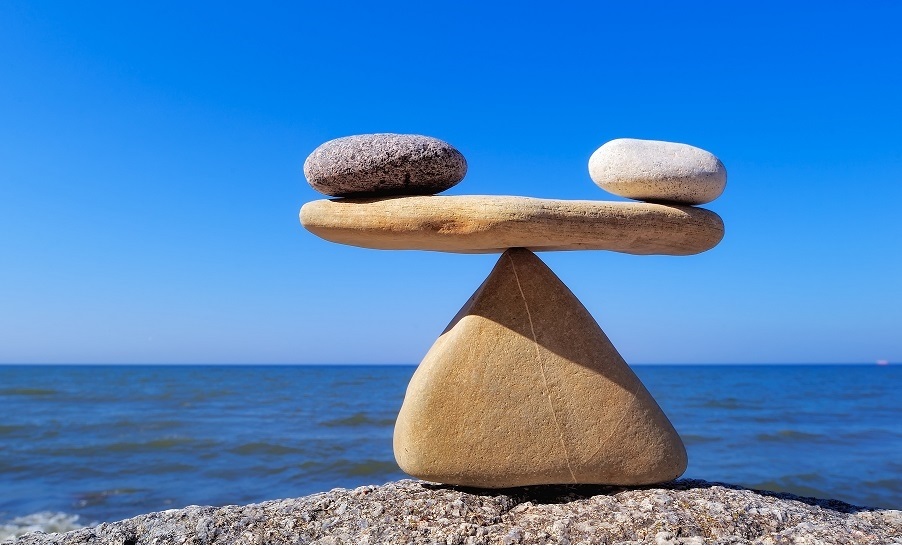 Investors were blessed with a generally synchronized bull market in the Second Quarter of 2017.  Equity markets, both foreign and domestic, surged higher in the year's first half, advancing by between nine and eleven percent.

Given that earnings growth remains strong, and that foreign economies finally have some momentum to match or exceed that or the US, it's not a surprise that stocks posted solid gains.  And expectations of regulation and tax rate changes has given investors a reason to speculate about a more profitable corporate sector in future years.
Yes, in aggregate, stocks look expensive. But the wind seems to be at our back.
So, is it full speed ahead?  Not so fast.
Occasionally, market indexes can mask underlying forces that could cause investors some concern. Weird patterns can emerge.  For instance, you may have noticed that certain indexes, such as the Dow Jones Industrial Average and the S&P500, used to move together.  They no longer seem to do so as much these days.  And others (Dow Industrials versus NASDAQ 100) have become negatively correlated with one another, which is truly rare.
These new relationships show the divergence between technology stocks (NASDAQ) and industrial + financial firms (the Dow).  Echoing this oddity is another such factor called market "breadth": This measures whether stock returns are generally similar across a variety of sectors and companies, or if the market leadership concentrated in just a few areas.
Recent returns in large cap domestic "growth" stocks suggest that much of the upside has been concentrated in a small group of (five) large tech names.  The so-called "FAANG" stocks -- which stands for Facebook, Apple, Amazon, Netflix and Google -- account for a very large percentage of the performance of many indexes.
These five stocks accounted for 26% of the year-to-date returns on the S&P500 and an ever larger percentage of the NASDAQ 100 Index.  Own both indexes in yo ur portfolio?  You might be less diversified than you think.
Why is this worrying?  It doesn't have to be.  But markets have cycles, and when a bull market is more than 3000 days old, one needs to start being concerned about complacency and the potential overvaluation.of market darlings.
.
When taken as a group, the FAANG companies are trading at an average trailing P/E of almost 100.  Yes, these are among America's fastest growing companies.  But at what point are they too expensive?  At what point is your index fund taking more risk that you are comfortable with?  These stocks can have volatility in both directions.
It's okay not to stay until the end of every party.  Sometimes, taking some profits and re-balancing to an appropriate risk level isn't such a bad idea.
Share |